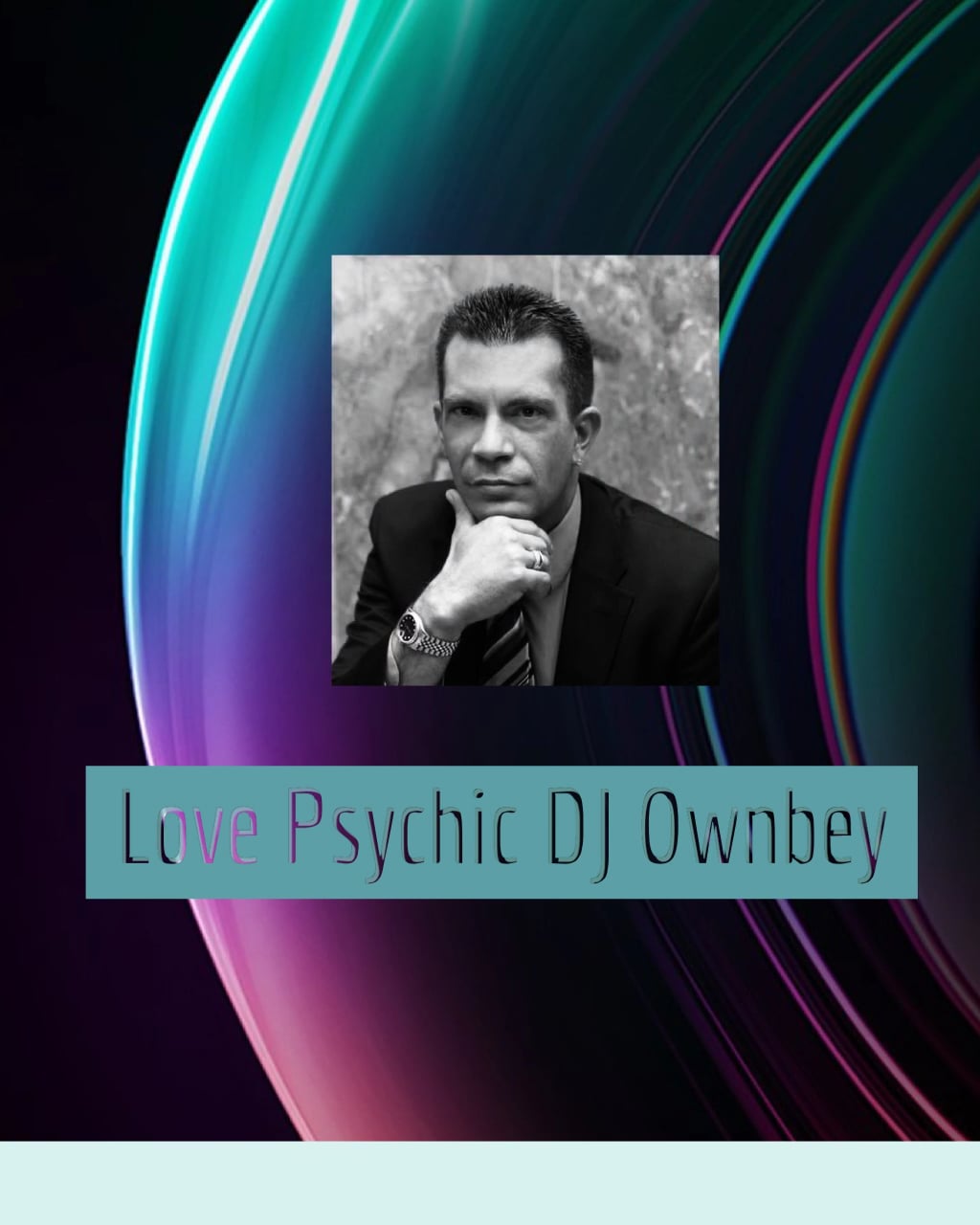 Helping Clients understand what they are currently facing and what lies ahead in the future...with accurate psychic readings

In a world filled with psychic fairs and spiritual counselors, Love Psychic D.J. Ownbey knows what he is talking about.

The psychic from Old Brooklyn has made bold predictions about events  that several months later, made even bolder headlines. He foretold the  Browns move. When Clevelanders still thought of Baltimore, as Just city  in Maryland. Love Psychic Ownbey also predicted the acquittal of O.J. Simpson, and  more chillingly that a major air disaster would be caused by a problem  with an engine under a left wing.

Such accurate premonitions  have prompted socialites, stockbrokers, and celebrities from Old  Brooklyn to Beverly Hills to consult him for advice about the yet to  come.

A love for his hometown – and a desire to enlighten it –  brought him back to Cleveland six years ago. “Cleveland is a Capricorn  town. Were a little conservative here..” Love Psychic Ownbey says. “We need a little  more of the psychic communities influence.”

Love Psychic Ownbey makes his  living, reading his client’s futures in health money and love. But it’s  the work he’s done for free that has made the most impact. Fifty-three  murder cases have been solved with Love Psychic Ownbey’s ability to tap into his  “superconsious” and witness events even after they’ve happened.

Love Psychic Ownbey doesn’t just “get a feeling.” He says, he experiences via all  five senses another place and time. When Love Psychic Ownbey tells you that a new  home is in your future. It’s because he smells fresh paint and newly  laid carpeting. Love Psychic Ownbey a fourth-generation psychic says he inherited his  gifts from his great-grandmother, Roman Psychic, Lucia Frabotta.

Get 10% off your first purchase when you sign up for our newsletter!